Those Benefits You Don’t Know To Learn Languages-Part 2

Hey guys, I am Kevin, and I am fond of learning languages. Now I can speak 5 languages, Spanish, English, Mandarin, Japanese and a little French.

9 advantages you should know

Haha I love this part very well. As a polyglot, you will never feel bored cause…you have various kinds of series and movies to enjoy. What’s more, depends on your mood, you can choose which country’s drama you are gonna watch.

Needless to say, watching videos is one of the best ways to learn a language. You can mimic what people do and repeat what they say(This way is called “Shadowing”). It would be very interesting. Here, I wanna provide some video resources.

It is easier for me to learn Japanese because there are a lot similarities with Chinese. Likewise, French, Spanish and English have a lot in common. That is why I choose to learn Spanish with English instead of my mother tongue Mandarin. In this way, I studied both languages at the same time. By the way, do you know there are numerous English words about finance coming from French

Below is the chart talking about the formation of English. French and Latin languages are in majorities.

To learn a language well, the most important thing is persistence. Likewise, it can be used in learning everything. After learning languages, I find out I become more concentrated and insistent in studying. I am willing to spare approximately 30 minutes every day to learn a language.

This is a funny observation. However, I am not making fun of those people who have different English accents. I have my own accent as well, so here I am not going to judge anything, but to tell you what I found out from my real life experience.

When I start to learn French, I realized why french people always put a “er” sound after one English word, for example, “Impossible(err)”.

There is another story. Compared with English, Chinese is a totally different system, and it was pretty easy for me to do the alphabet spelling part in IELTs test. However, for my Spanish friends they couldn’t distinguish the difference between “b” and “p”, “t” and “d” easily…cause in Spanish their pronunciation are nearly the same.

Let’s watch this video below talking about how struggle it is for Spanish people to pronounce some English words. 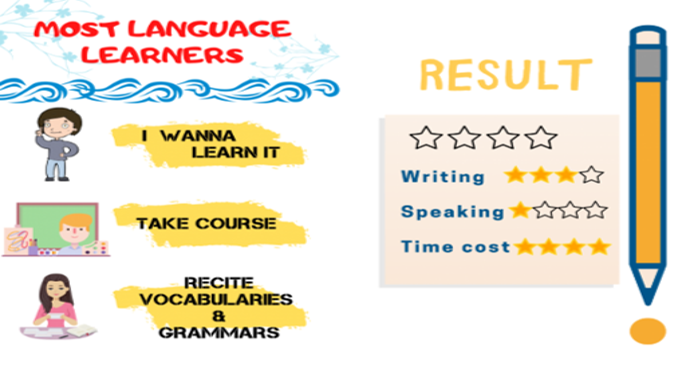 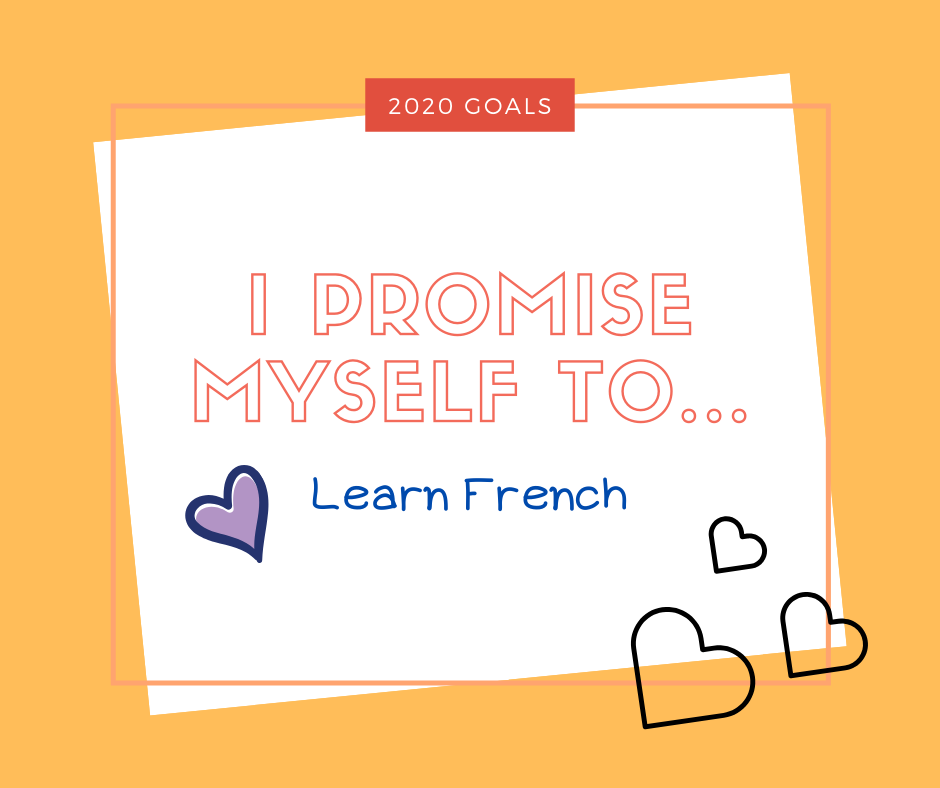 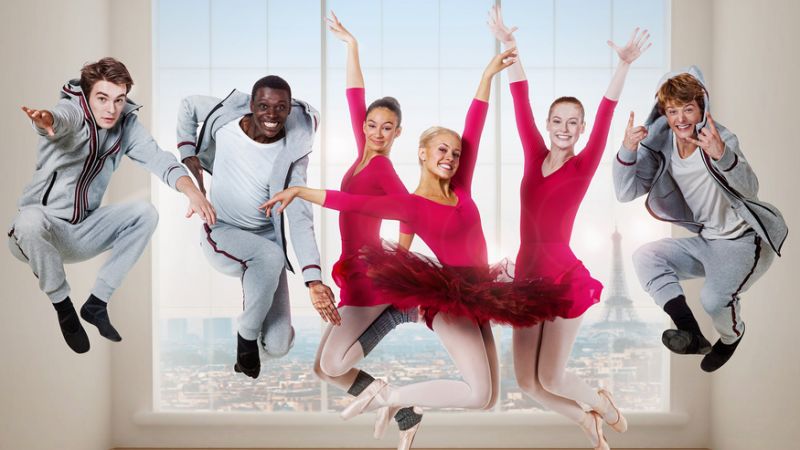 Hello, I am Kevin. I am fond of learning different languages. Now I am capable of speaking 5 languages. Welcome to my blog and here I will keep writing useful learning-language articles. Enjoy!!!